It is believed the dramatic results are largely owed to the launch of a proactive ‘lockdown sales competition’ by the fabricator for its network of salespeople to battle it out for the top spot. Retail sales teams across the country have been supported by bi-weekly ‘virtual’ sales training sessions, which have focused on utilising Zoom, Facetime and other online tools to enrich the customer journey during lock-down and secure valuable contracts. 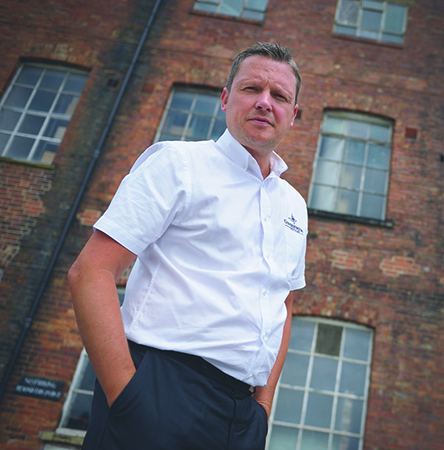 Despite both the factory and installer showrooms being closed for the duration, sales staff and design consultants have embraced the challenge to close a staggering 200+ contracts during the seven-week period whilst working from home, and with no face-to-face contact.

Greg Kane, CEO at Conservatory Outlet Group explains “The sales results we’ve been able to achieve collectively during lockdown have blown us away and are far greater that we could ever have expected given the unprecedented circumstances.

“I’m incredibly proud of the resilience and determination shown by the high calibre sales force we have amongst our Network of installers. It just goes to show there is opportunity to be found in every challenge. Coupled with a consistently strong level of enquiries, the results of our sales competition have set us all up for a very strong return to work.” 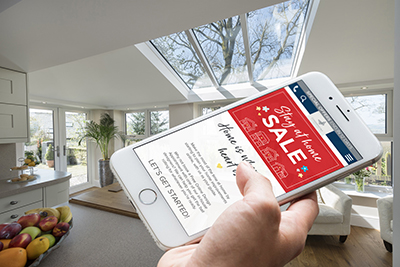 Amongst the competition’s accolades were the largest value single window & door order, largest conservatory & orangery order, highest overall sales value and highest number of contracts signed during lock-down – with winners and prizes due to be announced later this week.

Stewart Kelly, Managing Director at Network member Eden Windows, continues: “We’ve been really impressed with the proactive way in which Conservatory Outlet has approached the lockdown and the level of support we’ve received to keep selling whilst we’ve been forced to close.

“Customers have been keener than ever to plan their home improvements whilst they’re stuck at home, and we’ve been perfectly placed to take advantage of that, ensuring we have a strong order book ready to fit when we return to work. We’ve found some creative new ways to bring the sales process to life without having to be face-to-face with a customer – something that will continue to benefit us into the future.

“And hopefully our sales team can also bring home a prize or two for Eden!”