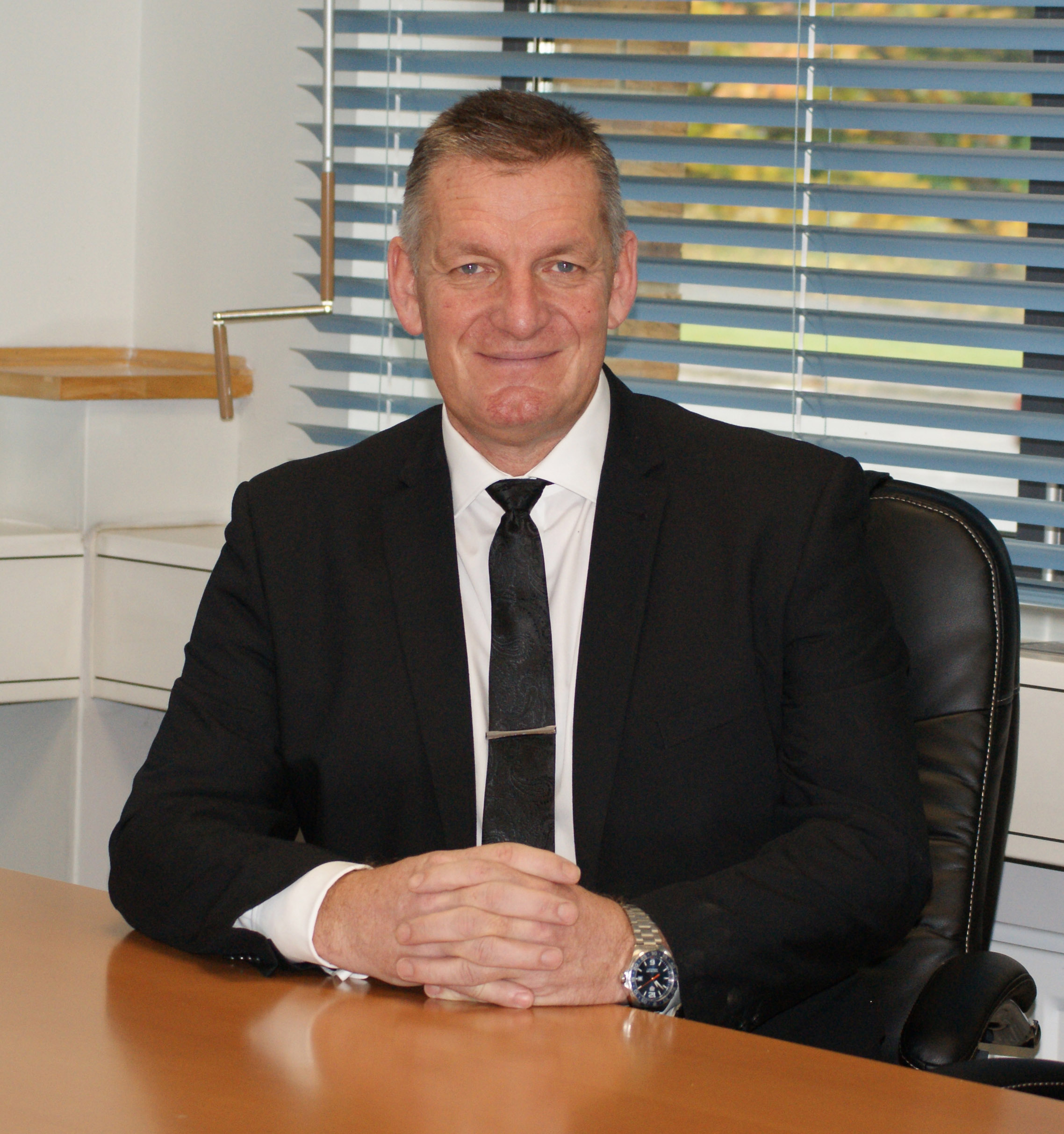 Earl joins the company after 12 years at another well known hardware supplier and is well respected within the hardware fraternity.

VBH Regional Sales Manager for the South, Dan Powell, comments “I have known Earl for a number of years and I admire his work ethic. He builds solid relationships with customers and earns their trust. This is the VBH way so he is a perfect fit with us.

“He’s excited to get to grips with the larger selection of products that our greenteQ range offers. We’re delighted to have him on the VBH team.”

Earl will cover the South East region from Norfolk in the East through London to Hampshire in the West, so will be familiar to many of his new VBH customers.

Fabricators in the South East and beyond can find out more about VBH’s products and services at www.vbhgb.com or by following @vbhgb or @vbhgreenteQ on Twitter