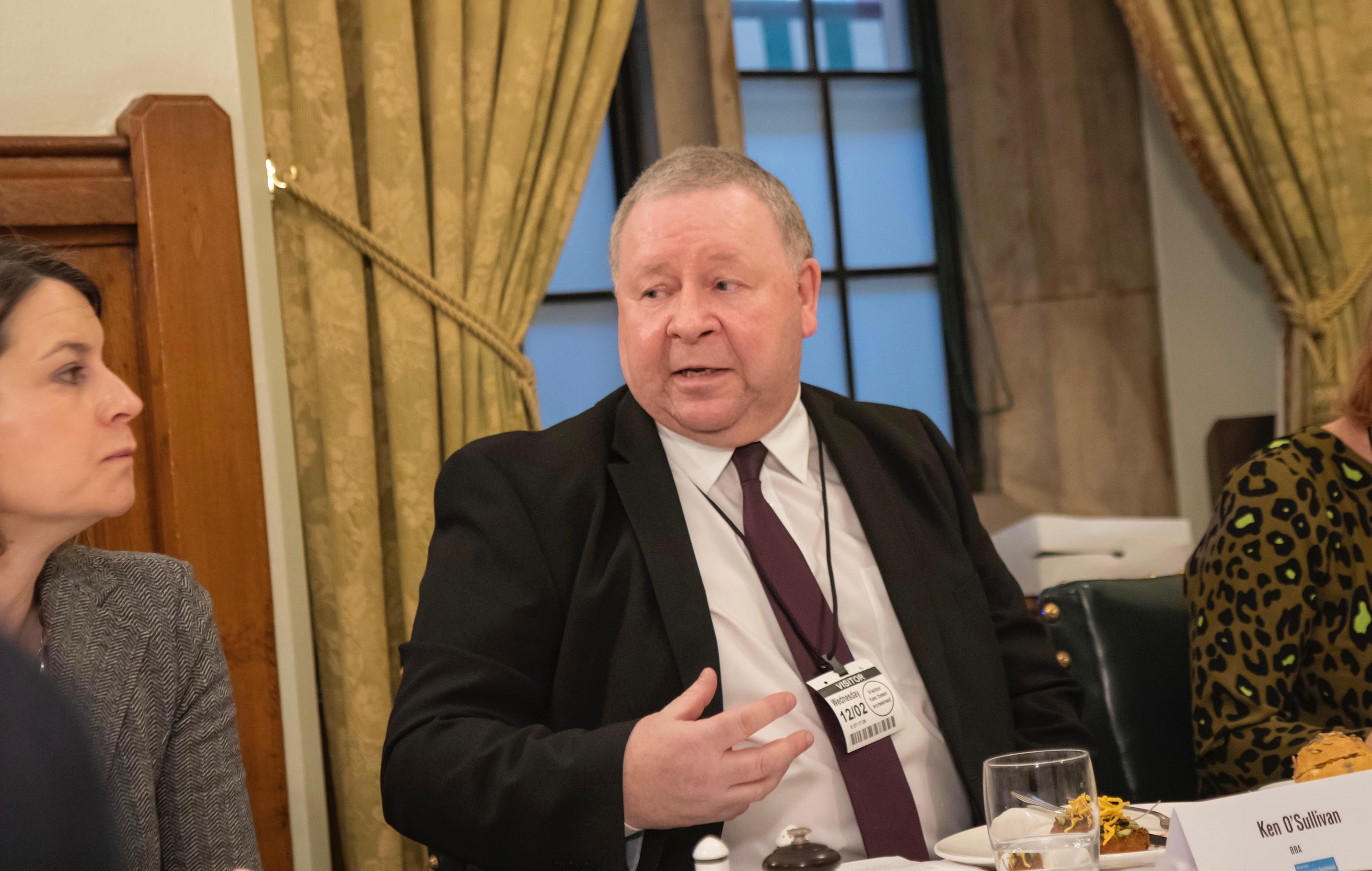 ‘Stop the Cowboys’ roundtable backs calls for a licence to build

Key influencers within the UK construction industry have called upon the government to take action against cowboy building contractors by consulting on an industry-wide licensing/certification scheme to give end-users a recognisable mark of quality and trust.

Each year more than £8 billion of building work fails to meet appropriate quality standards and has to be repeated or repaired. Anyone can set up as a builder and there is no requirement to register with recognised trade bodies or quality assurance schemes.

It is this situation which the British Board of Agrément (BBA), working with Westminster Sustainable Building Forum (WSBF) wants addressed, with the organisations convening a ‘Stop the Cowboys: Certification in Construction’ roundtable at the House of Commons.

Ken O’Sullivan, Head of Audit and Inspection at the BBA, outlined some of the issues at stake: “The Grenfell Tower tragedy highlighted the urgent requirement to improve standards. The Hackitt Review drew attention to the lack of skills and experience of those involved in the construction and maintenance of Higher Risk Residential Buildings. A licensing and/or certification scheme for all contractors would allow for a level playing field to avoid competent contractors being undercut by competitors that are not registered with a recognised scheme.”

The BBA is the UK’s leading product certification, testing and inspection organisation and operates Approved Installer schemes across certain sectors of the construction industry, allowing companies to demonstrate compliance with industry standards. It is already working with the Federation of Masters Builders (FMB) – the largest UK trade body representing the interests of small and medium-sized construction firms – to vet new federation members.

More than 75% of FMB members have given their backing to a licensing scheme to professionalise the industry, protect consumers and sideline unprofessional and incompetent building companies. The federation is also part of the ‘Construction Licensing Task Force’ which is examining how a scheme would work. “The proposed model is for a scheme governed by a single body but integrated within existing structures to minimize administrative burden,” said FMB Chief Executive Brian Berry.

The roundtable, chaired by Helen Hayes, MP for Dulwich and West Norwood, made three recommendations:

In addition, attendees agreed that the Homes, Communities and Local Government committee should review proposals for a mandatory licensing or certification scheme and the government consult via a Green Paper.

A roundtable spokesman said: “Consumers find the variety of competency frameworks currently on offer confusing. As a result around one third will enter the black market when commissioning home improvement projects. There should be a single, recognisable brand to demonstrate quality, with different trades covered beneath this. Trustmark is already working with key stakeholders such as the BBA, FMB and Homes England to put together a framework that supports this but consumer buy-in will be instrumental to making this viable.

“The current system is layered and allows for passing of responsibility between developer, contractor and manufacturer. Consumers find it difficult to determine which party has responsibility and often have very little redress when things go wrong. Costs for joining a mandatory licensing/certification scheme could be as low as £150 for small companies and there has been little opposition from FMB members. However, there has been some reluctance from larger contractors as they wait for clarity on how the scheme would be executed.”