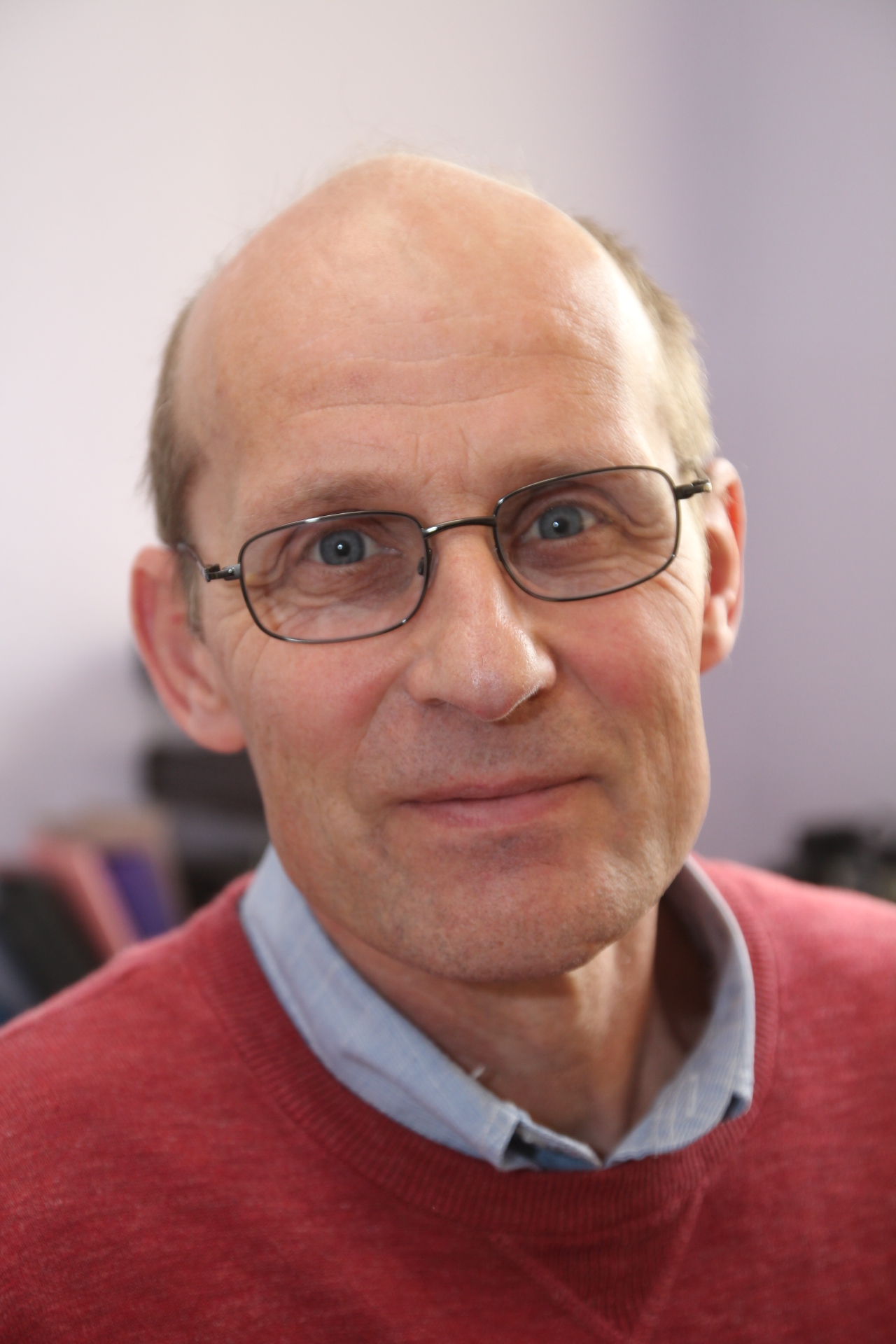 In response to the UK leaving the EU, DHF has released a supplement to their ‘code of practice’ documents DHF TS 011:2019 and DHF TS 012:2019. The former covers powered gates and traffic barriers; the latter covers industrial doors and domestic garage doors. The new supplement document is an ‘interim measure’ that replaces sections four and five of both documents.

“During 2021, CE marking in Great Britain will be replaced by UKCA marking, whilst CE marking will remain for, and be accepted in, Northern Ireland, so long as the Northern Ireland Protocol remains in place,” explains DHF’s Training and Compliance Officer, Nick Perkins. “The effect of these changes makes what was a single universal CE marking system a more complex regional system with other more complicated effects on elements such as certification, use of authorised or notified bodies, importer duties and export responsibilities.”

In addition to the changes brought about by Brexit itself, there have also been legal changes to the supply of fire-resisting industrial doors and curtains; the supplement explains these requirements.

“A major revision of the two central standards for the industrial door, garage door and powered gate & barriers, BS EN 12453 and BS EN 12604, are also expected to be published early in the new year,” adds Nick. “It is because of these expected revisions, that DHF has elected to issue a temporary legislation supplement rather than issue a full document revision now. As soon as the new standards are published, the federation will issue a complete revision of these two critically important industry technical standards.”

In the meantime, DHF has requested that users of DHF TS 011:2019 and DHF TS 012:2019 download and utilise the new supplement in place of the existing legislation sections four and five until a full revision is released later in 2021.

During 2021, DHF training candidates completing the DHF level four industrial door, garage door, gate & barrier legislation qualification will be able to use the supplement as their reference material.

A copy of the supplement can be downloaded here.